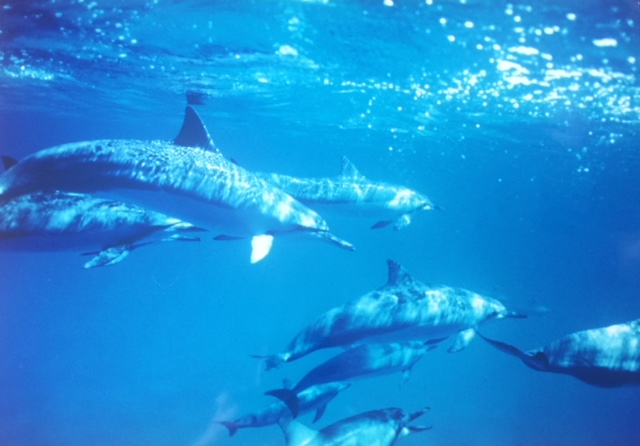 Whatever else we do as living, breathing, walking, talking, sleeping, working members of the human race, we need to take time to share ritual space together.  We’re too busy to stop and take a moment to be grateful, too stressed sometimes to stop and ask for help.  Most disturbingly, we’re too busy to look over the wall of our own issues and to reach out to fellow human beings, whose issues – read nationality, customs, faith, religion – may be different from ours.  Like a line in a Robert Frost poem called “Mending Wall,” we think “good fences make good neighbors.” We’re pretty comfortable with this sentiment.  It validates a vaguely held impression that boundaries have their uses and it lets us off the hook of social responsibility.

Of course, some boundaries are useful.They ground us, and they provide a context within which and from which we can operate.  But to see the wall and never to extend across it a hand or a smile is just plain wrong.  That the two men who share a wall in Frost’s poem have a relationship at all is because they meet across it every year to fix the parts that have tumbled down, through bad weather, or damage by livestock.  In fact, this time of connection is so valuable to both men that, as the poem progresses, we begin to suspect one of them may be causing some of the damage, as an excuse for company and communion.  Frost’s point seems to be that boundaries are only useful when they provide an opportunity for relationship. And it is relationship that is, well, priceless.

We don’t need excuses to extend a hand; there’s damage everywhere.  We’ve all made it.

So let’s share sacred space.  Let’s rebuild together and repair together.  But how on earth do we do this, when we pray differently, have different religious agenda, customs, and expectations?  How do we bridge those kinds of divides?  There is one tradition that is common to most faiths – the tradition of contemplative prayer or silent meditation.  What better medium to share than silence?  Silent contemplative prayer brings us to a place of absolute tranquility: a word-less, ego-less, doctrine-less haven, where we can rest, simply and fearlessly, in the sacred.  Sharing silence together – across traditions and across boundaries of faith – sharing silence reaffirms that, while we may stand before gods of a different name, we stand together in our humanity, with all of its faults and all its beauty.

So find a centering prayer or meditation group near you, and try silent prayer on for size.  You and your neighbor, and the things that are broken between you, will be glad you did. 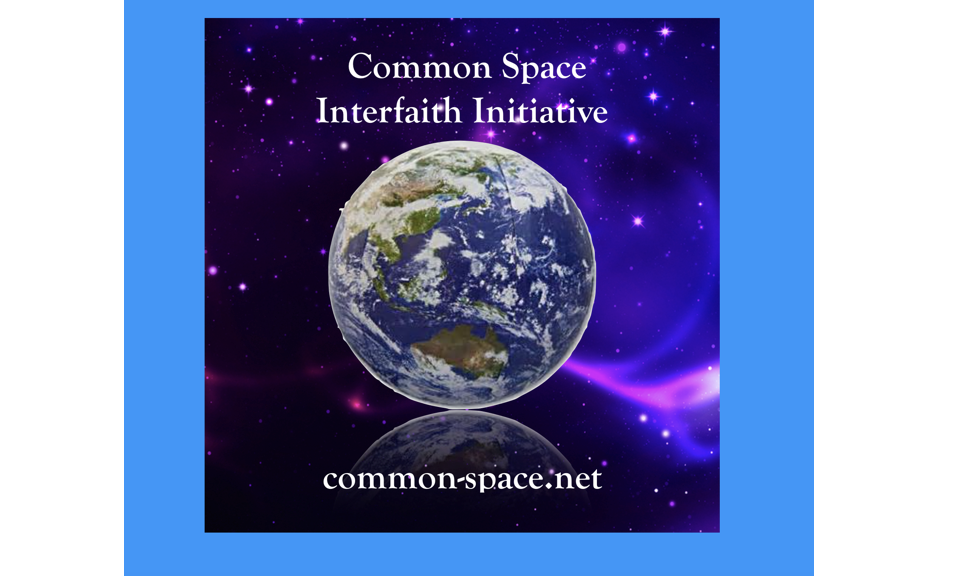 Common Space Interfaith Initiative’s first interfaith gathering was held at St Scholastica Monastery in Boerne, Texas in 2008. The idea was, and remains to this day, to share contemplative practices between faith traditions, and this particular retreat was a sharing of Christian and Buddhist meditation practices. We had 24 Christians and one Buddhist show up–my co-presentor. We were no doubt asking for that by hosting it at a Christian monastery, go figure!

Times haven’t changed at all in terms of our ability to predict the balance of attendees from different faiths at particular events, although it strikes me that Christians may be the most existentially curious group and perhaps the most open to learning about other traditions. It’s extremely hard to find out what will call some people to want to share space with strangers from different paths, but for me it’s about creating peaceful understanding in a complicated world. As far my role as facilitator goes, I’ve stopped altogether trying to identify individual needs and now just see my role as “one who holds space.”

There seem to be three key ingredients to holding common space between faiths: the first, finding a neutral location; another, the need to co-opt a capable co-presentor from the other traditions; and lastly, the need to present a form of “safe” practice, not one potentially at odds with the belief systems of your colleagues in circle.

Thankfully, Common Space here in San Antonio no longer needs to borrow space from churches and monasteries, although I was extremely grateful for the early help. The neutral ground we have found for ourselves is in a community center which houses different non-profits, a local theater, and some other small businesses. Our meeting rooms are attached to a church, so we have the benefit of access to larger space if we need it, for presentations, visiting speakers, and so on, but the automatic association is not with Christian space. We have our own entrance and there is no religious symbolism to be seen on our route in or out.

Finding the co-presentor who is considered an authority by his or her faith colleagues in circle can be a challenge, and may take some time to finesse. However, once the right person comes your way, you stand a much better chance of gaining group members from that faith. With many potential attendees, the question is one of tradition and having the authority to speak. For instance, in a Sufi environment, Muslim attendees usually want to know the lineage of the prayer leader, to be sure they are properly authorized to lead.

Once the pragmatics of the space have been negotiated, “safe” practice become the key to having people return. The space has to be a place of comfort where attendees do not feel any risk of spiritual dissonance, including the risk of participating in a manner that  goes against their belief system. Here, I’ve found the silent meditative practice of Centering Prayer particularly useful: those in circle can choose a sacred word for their practice in keeping with  their tradition and we can alternate the texts used to open and close the circle between traditions.

There is so much more to say here, but I’ll follow up on these themes in later posts. Suffice to say that it is an honor to hold space between faiths, to provide that fertile liminal ground where peaceful miracles can happen. This liminal space between, however, is a fragile, delicate thing that needs to be nurtured like a wild rose: the petals can fall very fast without proper care.